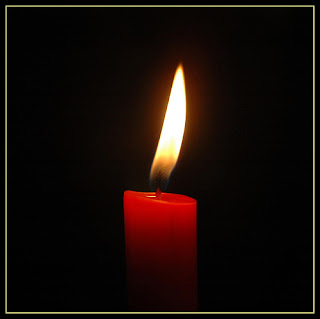 
People shot and killed in and around Kampala on April 29, 2011
5. Ssemugga Kanabi
6. Sam Mufumbiro
7. Frank Kizito
8. Wilber Mugalazi
9. Augustine Guwatudde
10. James Mukiibi
Light A Candle for the unknown activist and the unknown bystander who died at the hands of Ugandan security forces.
Join us as we travel around the country lighting candles to honour those who died during the first phase of the Walk to Work campaign.  Venues will be announced next week.
Anne Mugisha
Activist 4 Change
Posted by Activists4Change at 02:07